Why are there so many Denominations? 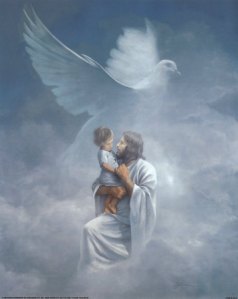 Until the Protestant Reformation, the Christian church was largely composed of the Roman Catholic Church in the west and the Greek Orthodox Church in the east. With the Reformation, however, as neglected Bible truths began to be restored and emphasized, different groups arose holding different doctrinal positions on a number of issues. Sometimes these differences were rather minor; in other cases, they were quite significant. Other religious denominations grew up around a gifted spiritual leader, such as Martin Luther (Lutherans), John Calvin (the Reformed Church), John Wesley (Methodists), or in more modern times Joseph Smith (Mormanism) and Mary Baker Eddy (Christian Science).

Jesus prayed that His followers would be one (see John 17:20-23). Unity is an important goal for Christians, but lasting unity can be found only in Jesus and in His truth. To be in Christ is to know Him, and to know Him is to follow and obey Him and His truth.
The Bible says that in the last days, God’s people will be keeping His commandments and have the faith of Jesus (see Revelation 14:12). In all denominations, those who truly love the Lord and are trusting Him for victory over sin as He leads them day by day, are true Christians. If you sincerely ask God to guide you, He will show you His truth and the way He would have you follow.